The Prince and the Witch

The Prince and the Witch

Another one of L. A. Thompson’s creations, The Prince And The Witch is a fantasy novel, which details the story of a young prince who is bewitched on his fifth birthday and cursed to die at an early age. With his seventeenth birthday coming up, the young prince is determined to live longer but his survival can only be assured by the witches and wizard who reside in the Venatys mountains. During his adventures, he comes across Abbey, a young witch. The new pair now must work together, and come up with a way to get along before the time runs out.

THE PRINCE AND THE WITCH 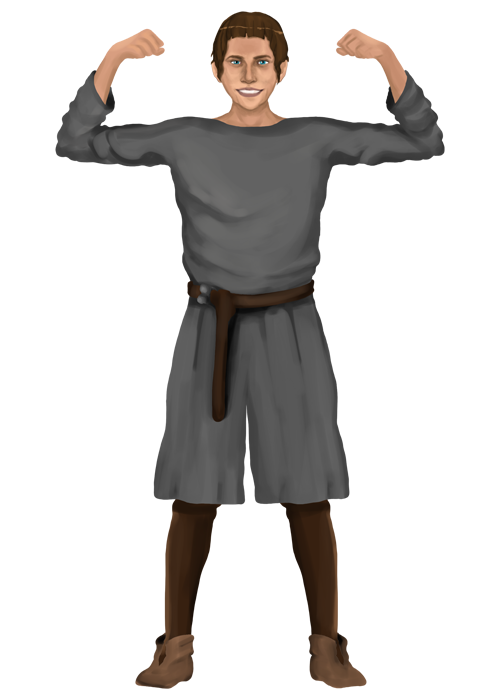 The sixteen-year-old Prince of Arthura, Edward, is a scrawny boy, who has been sick most of his life. Bewitched at the early age of five, Edward never really had a chance to live like a true prince, and explore the world on his own. Now with his seventeenth birthday approaching, Edward is determined to find a cure to his condition even if that requires him to seek the help of the witches and wizards who live far away in isolation. 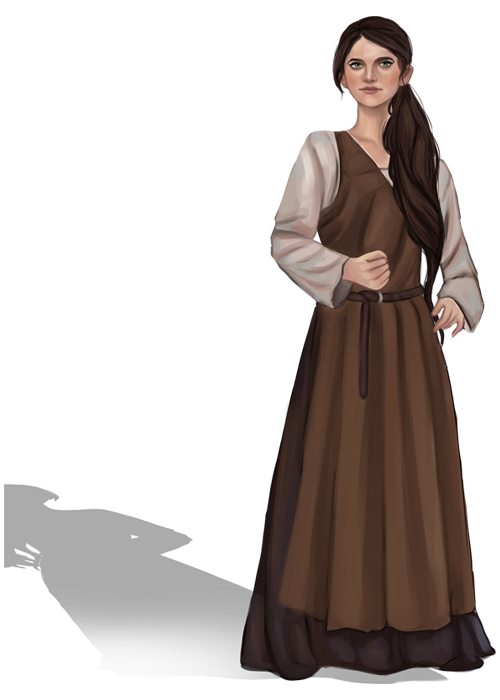 A young witch, known around the coven for her special green thumb, Abbey is a nature-lover. Her pale skin and dark curly hair are hard to miss in a crowd. Contrary to what she has been told about witches all her life, magic gives rise to a wonderful, bubbly feeling inside her that she can’t help but enjoy. When she crosses paths with the young prince, she must learn to work with him to help lift the curse.

L. A. Thompson is a fantasy writer who aims to create a new world each time for her readers. The Prince And The Witch is one such world packed with mystery, adventure, and witchcraft. It takes you along on a journey with the prince who is determined to live past the age of seventeen and ends up meeting just the right person who can help him out.